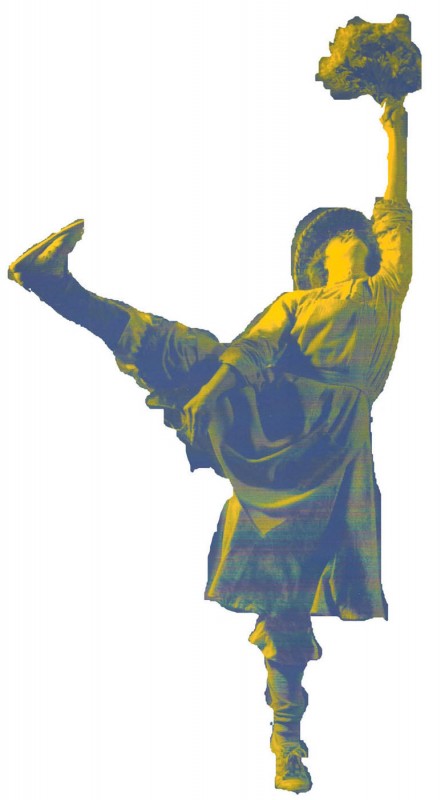 Sally’s route to her current musical life is a little unusual. With a professional background in theatre as an actor, dancer, acrobat and instrumentalist, she began to write music for the shows she was in and has subsequently undertaken numerous music projects for dance and theatre companies. Her compositions have been performed in a wide variety of venues including Sadlers Wells, the Purcell Rooms, the New British Library and at festivals in Dublin, Tbilisi, Edinburgh, Oslo and Berlin.

Her musical scores are often influenced by the traditional or Folk music of specific parts of the world. In the mid 90s she undertook a period of formal study culminating in a Master’s degree in composition and ethnomusicology specializing in the Balkan states of Former Yugoslavia. Some years later she was to be found co-leading the London Georgian Choir, Maspindzeli and working as an Advisory Teacher and trainer for The Voices Foundation. 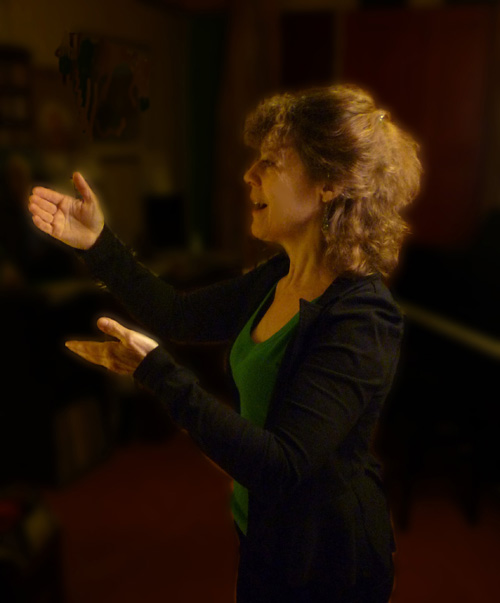 Now, as a choir leader, the repertoire she chooses falls into two strands – the traditional songs of Europe, especially Eastern Europe and Georgia; and the folk music of the British Isles. It is no coincidence that there is here and there a flavour of the age-old polyphonic traditions of Eastern Europe in her compelling arrangements of British Folk songs.

Bow and Bellows, the duo she set up with Martina Schwarz (accordion) in 2000, represents a large part of her regular performing work playing their own takes on Balkan, Klezmer, French and gypsy music. She plays fiddle, baritone horn and sopranino recorder as well as singing. www.bowandbellows.co.uk 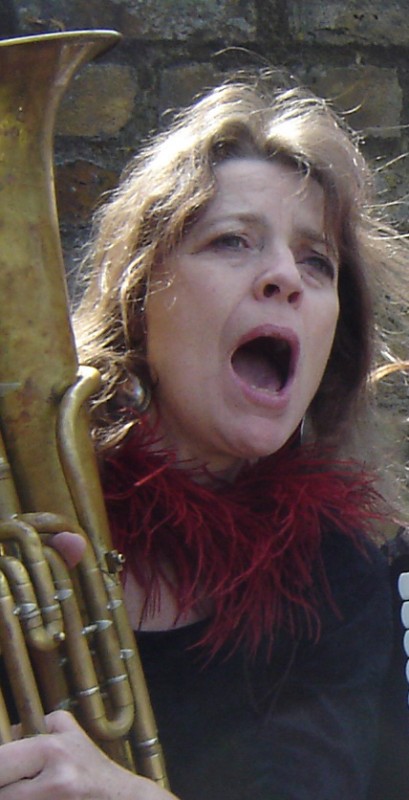 Some companies of which she has been a member: